How do I have six month olds already?  I'm not sure where the time is going! Between sleep deprivation and being a first time parent of twins, I know this year is going to be such a blur when I look back on it, so I am trying to take as many pictures as possible! Here is their six month update!

Development:
Our twins turned six months old this week!  They are interacting with people more and more!  They have their own twin lingo that I don't understand, as they tend to jibber-jabber and reach out for one another during play time. Smiles and laughter fill our home and make all of the work worth it!  At six months, they LOVE their exersaucers!  I'm pretty sure Ethan would be content to be left in his all day.  Aaron has also taken a liking to the jumperoo, and at times he will jump so aggressively, I fear he may break it! Daddy works with the boys every night on the floor while I make dinner, as we are still trying to master rolling over and sitting up independently.  I try using the bumbos during the day, by putting the babies in them on the floor surrounded with toys.  The boys don't last very long in the bumbos, before crying to be moved to something else.  They are close to sitting up on their own, but they have not quite mastered the balance part of sitting yet.  Aaron is closer than Ethan and can go a few seconds sitting up on his own before toppling over.  Ethan may not be the better sitter, but he loves to stand!  I am thinking there is real possibility that Ethan skips crawling and goes straight to walking.  Aaron loves to roll over on his tummy but gets frustrated that he hasn't figured out how to roll back over on his back yet.  Ethan shows absolutely no interest in rolling over on his stomach.  He has always hated being on his tummy, and when we roll him over to his stomach, he uses all of his might to roll back over on his back.  Between the two of them, we have a whole roll lol!  If Ethan continues to not show any interest in rolling over by seven months, the pediatrician wants him to come back for a visit.

Sleeping:
We have seen great improvements with sleep this month!  I know we still have more work to do, but when I read last month's blog post, I know that we have achieved some success in the area of sleeping.  There was a point about six weeks ago, where I honestly felt like it was harder than when the babies were newborns, simply because no one was sleeping at the same time!  As usual, Ethan is our awesome sleeper!  He sleeps on average 10 hours a night and if I put in bed with me, he will go back to sleep after an early morning  bottle, sleeping for a total of about 12 hours.  He averages three one hour naps a day.  Aaron....not so much.  His 30 minute naps can be frustrating, but if that's all he needs, then I can't do much about it.  I have seen improvements with his naps within the past week.  His naps have increased to nearly an hour each.  I couldn't be more happy about that! I have managed to get the babies back to napping at the same time (insert applause and cheers of excitement here).  I have to divide and conquer to make this happen, but at least it is happening.  Aaron usually naps in the nursery and Ethan in our room.  Aaron is getting better with night time wakings.  We pushed bed time back to 8:30, and he will go on average six hours before waking, giving me a little bit of a break.  After talking to the pediatrician, we both agree that Aaron is likely waking for comfort from a bottle.  He really should not be waking up to be fed at night, so we are going to work really hard on training him to sleep through the night this month.  This will be challenging with twins.  I don't want Aaron to wake Ethan, so when he cries, we typically pick him up and move him to our room and give him what he wants....a bottle. Once he falls asleep we move him back to the crib.  Trying to figure out a way to not wake up his brother and train him to realize he doesn't NEED a bottle is going to present some challenges.  Crib training them at four months was easy, and sleep training Ethan was a breeze.  Just popping a pacifier back in Ethan's mouth a couple of times and walking away from the crib was all that it took.  Aaron....not so much.  He is my demanding little guy, and he is going to take some work.


Ah, the joy of teething twins!  Teething tablets are a necessity around here, and Tylenol at night is also helpful.  I feel like Aaron has been teething forever, as he has not been an easy teether!  Yet, he still has no teeth!  To our surprise, Ethan got his first tooth before Aaron!  A few weeks ago, I felt a little poke in Ethan's mouth and sure enough it was a tooth.  It took about ten days for the entire tooth to cut through his gums.  It was a rough ten days for our little guy, but prior to that first poke, Ethan showed very little signs of teething other than excessive drool.  And just a few days ago, Ethan's second tooth poked through!

Basic Health and Wellness:
Aaron is getting a referral to an eye doctor, because his right eye tends to cross some.  We were waiting to see if it would correct itself, but it never has.  He also has a very flat head, and we are waiting for the nine month well check to see if this corrects itself.  Ethan is getting a referral to a urologist about getting his circumcision corrected.  The first circumcision left a little too much skin, so we are going to have it looked at.  If we choose to get this corrected, it would involve putting him under anesthesia, which I am not too thrilled about.  But at the same time, if we are going to correct it, it is best to correct it within the first year. 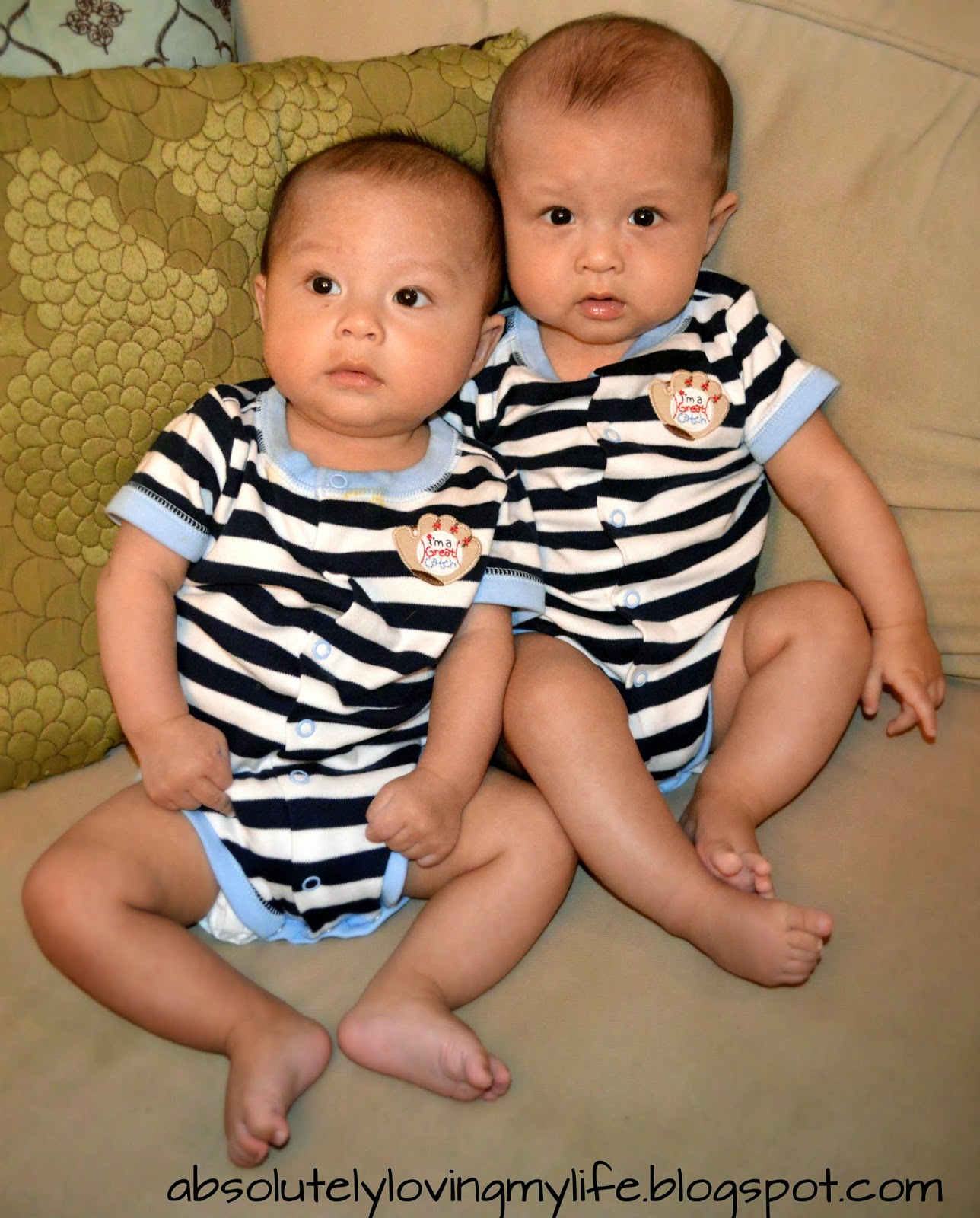 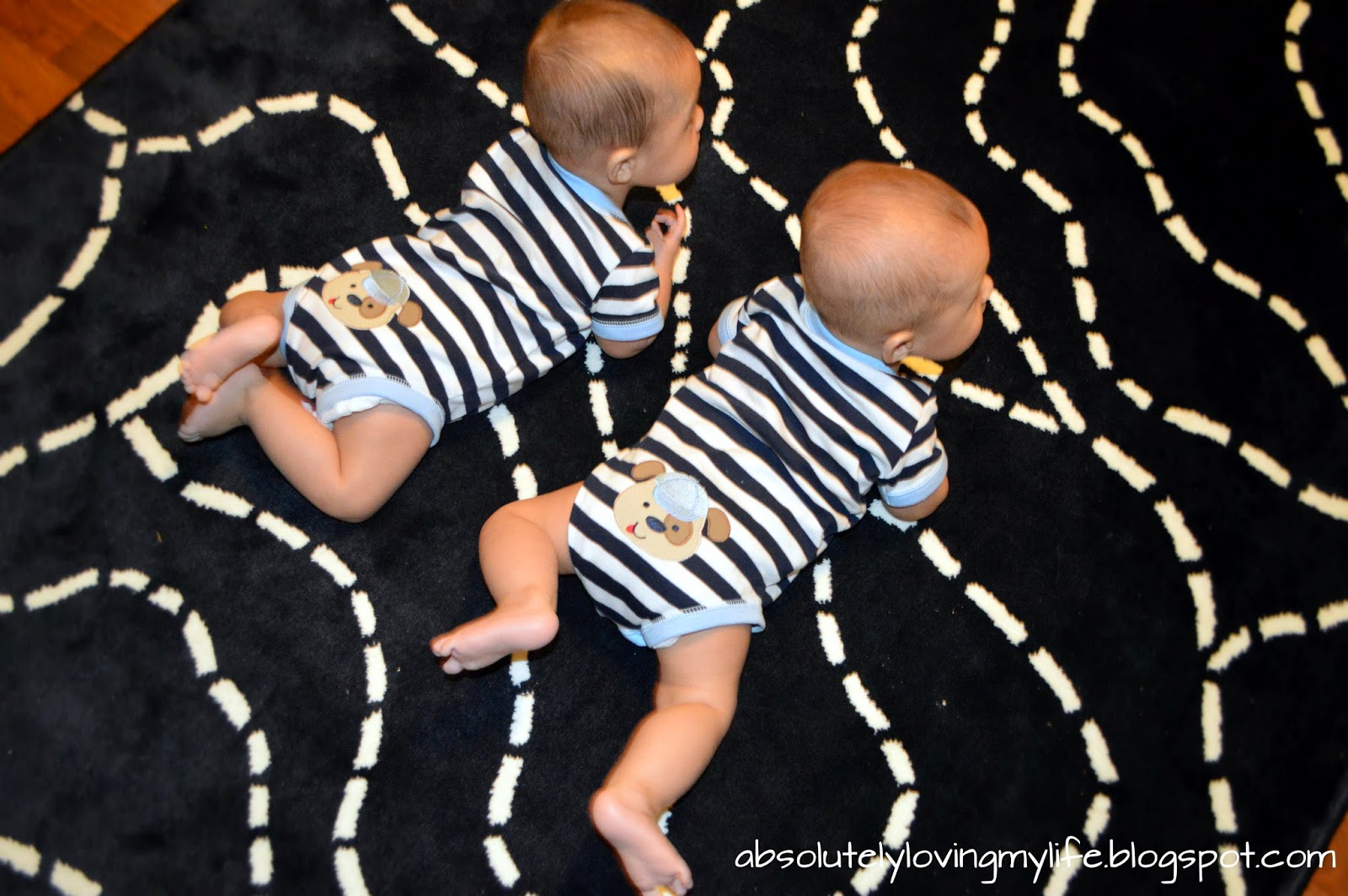 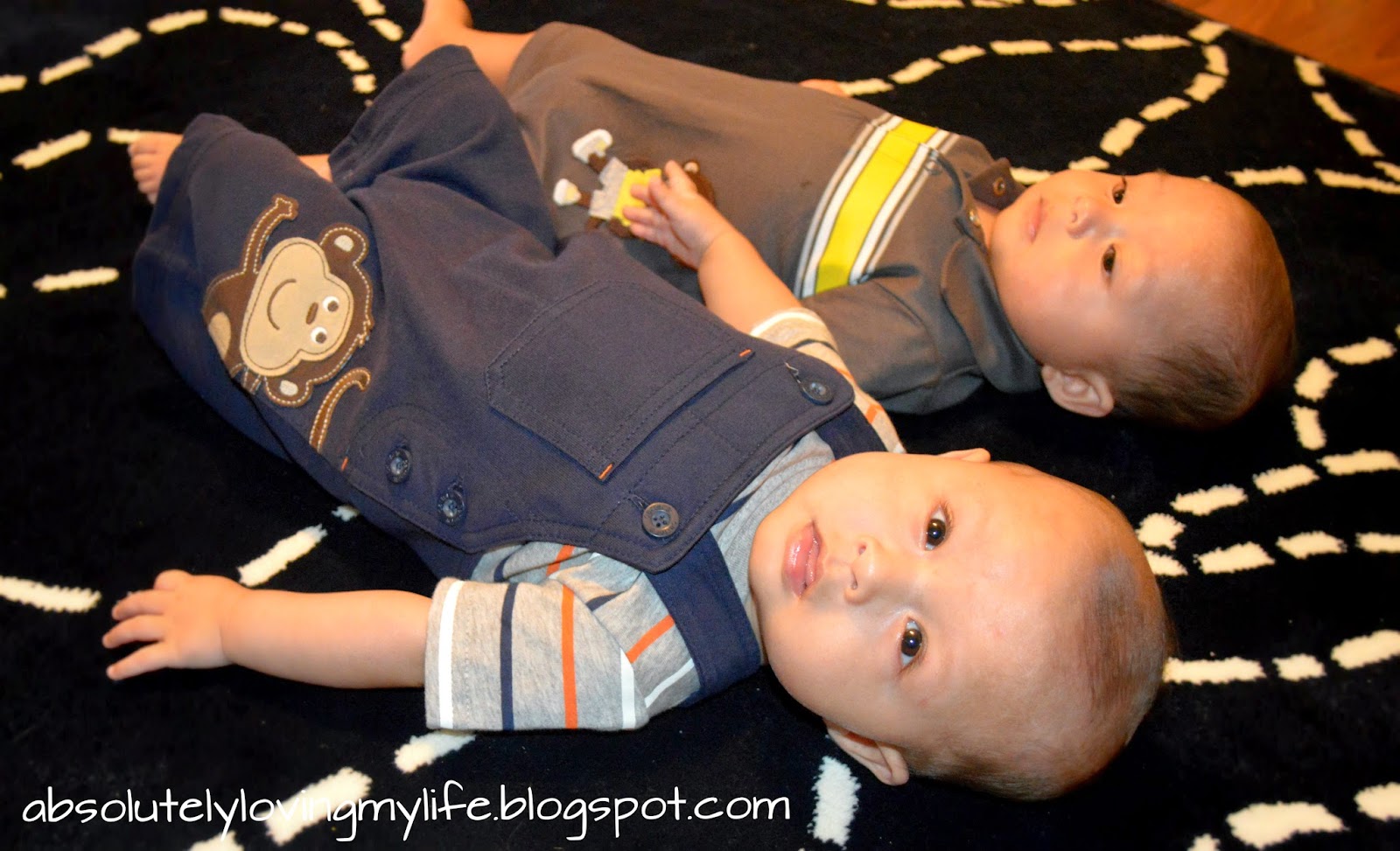 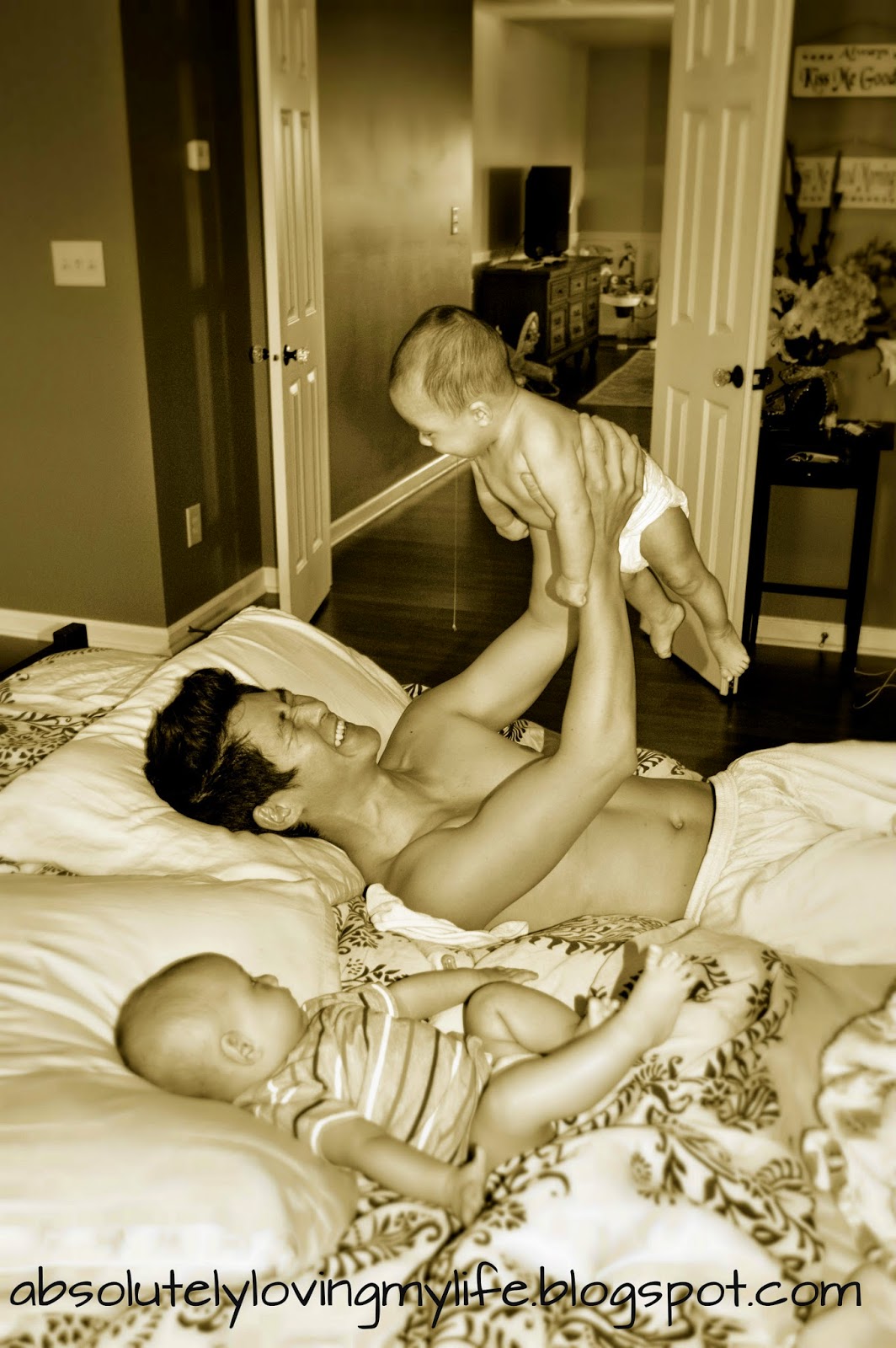 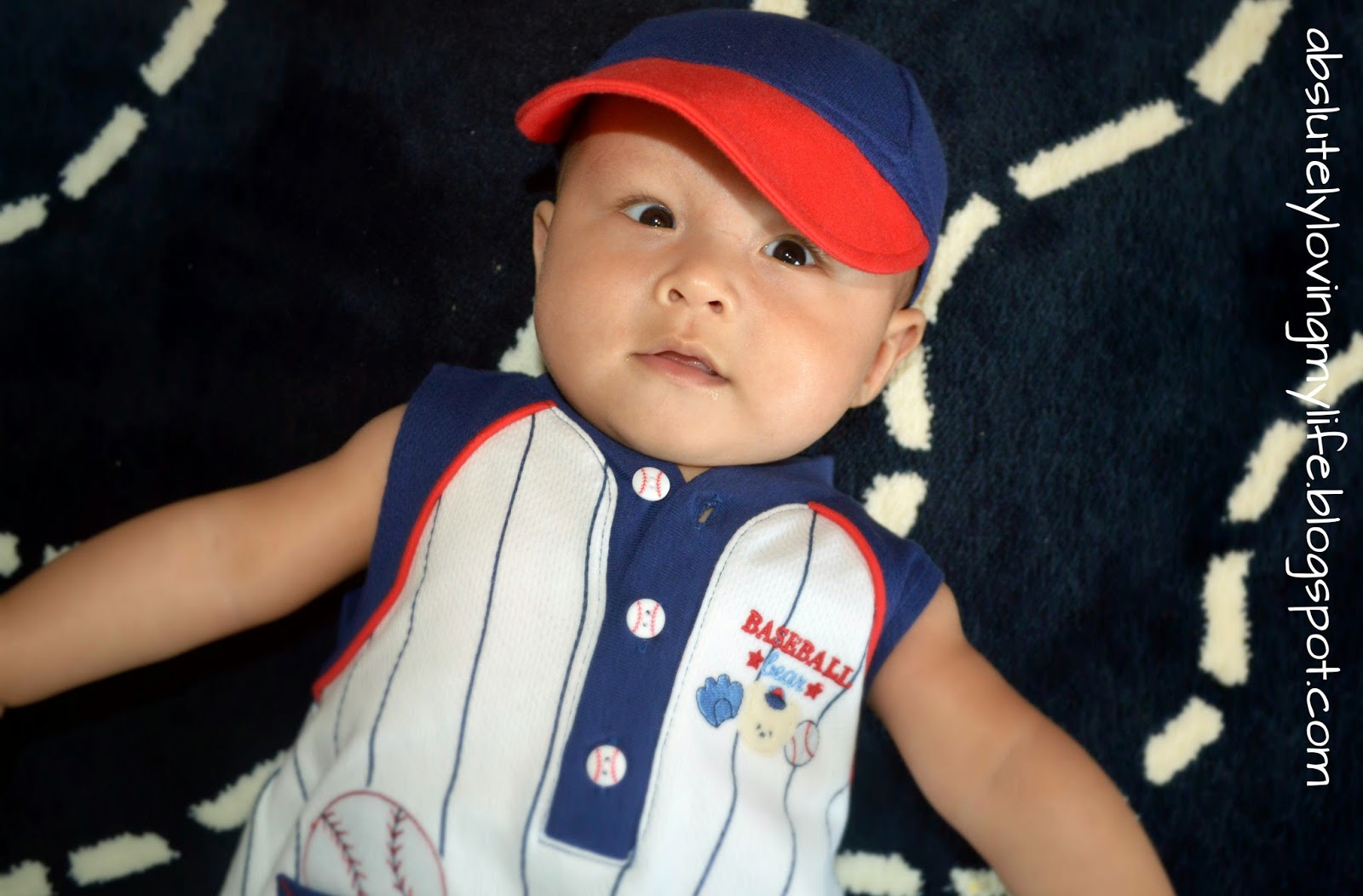 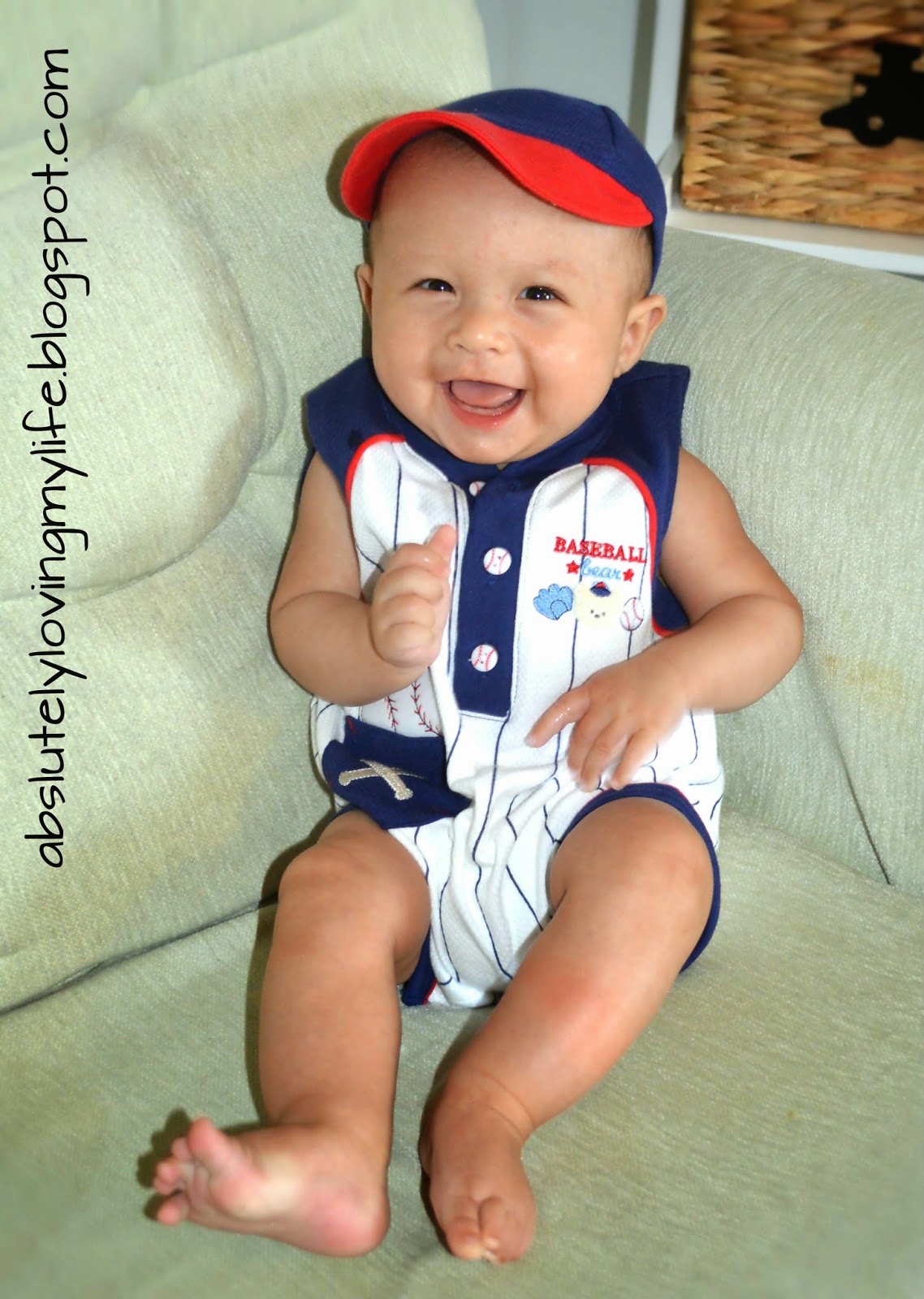 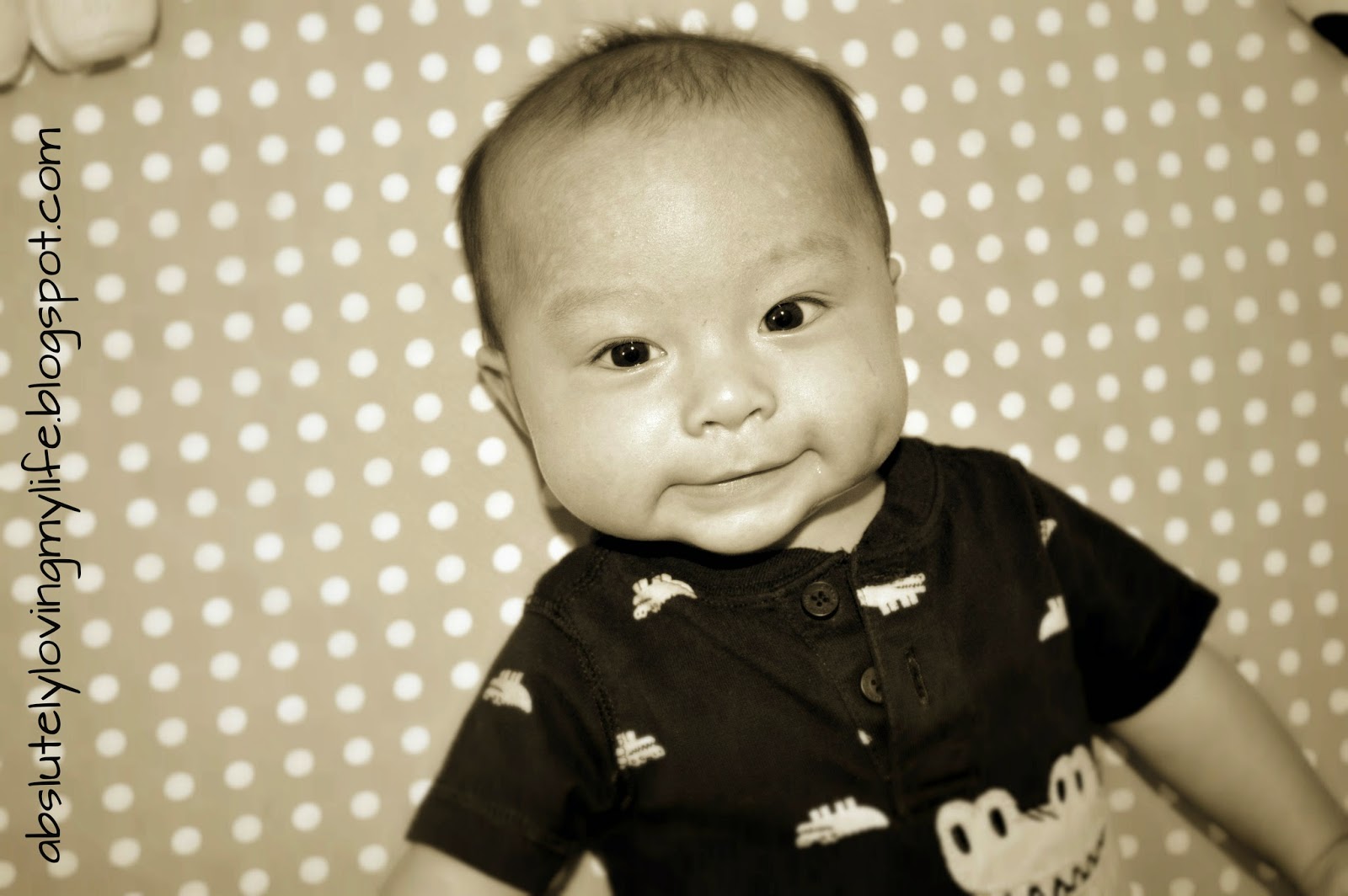 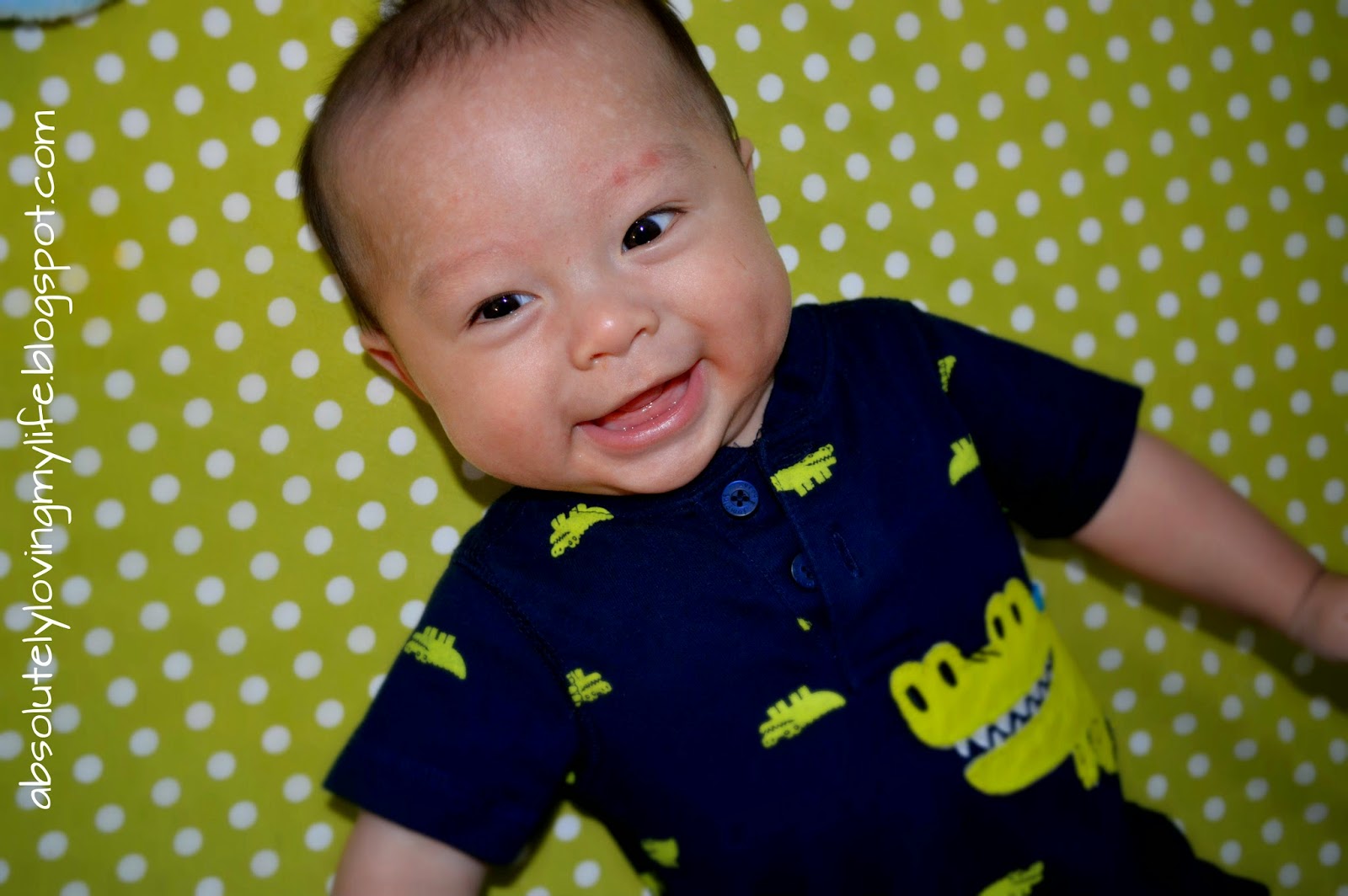 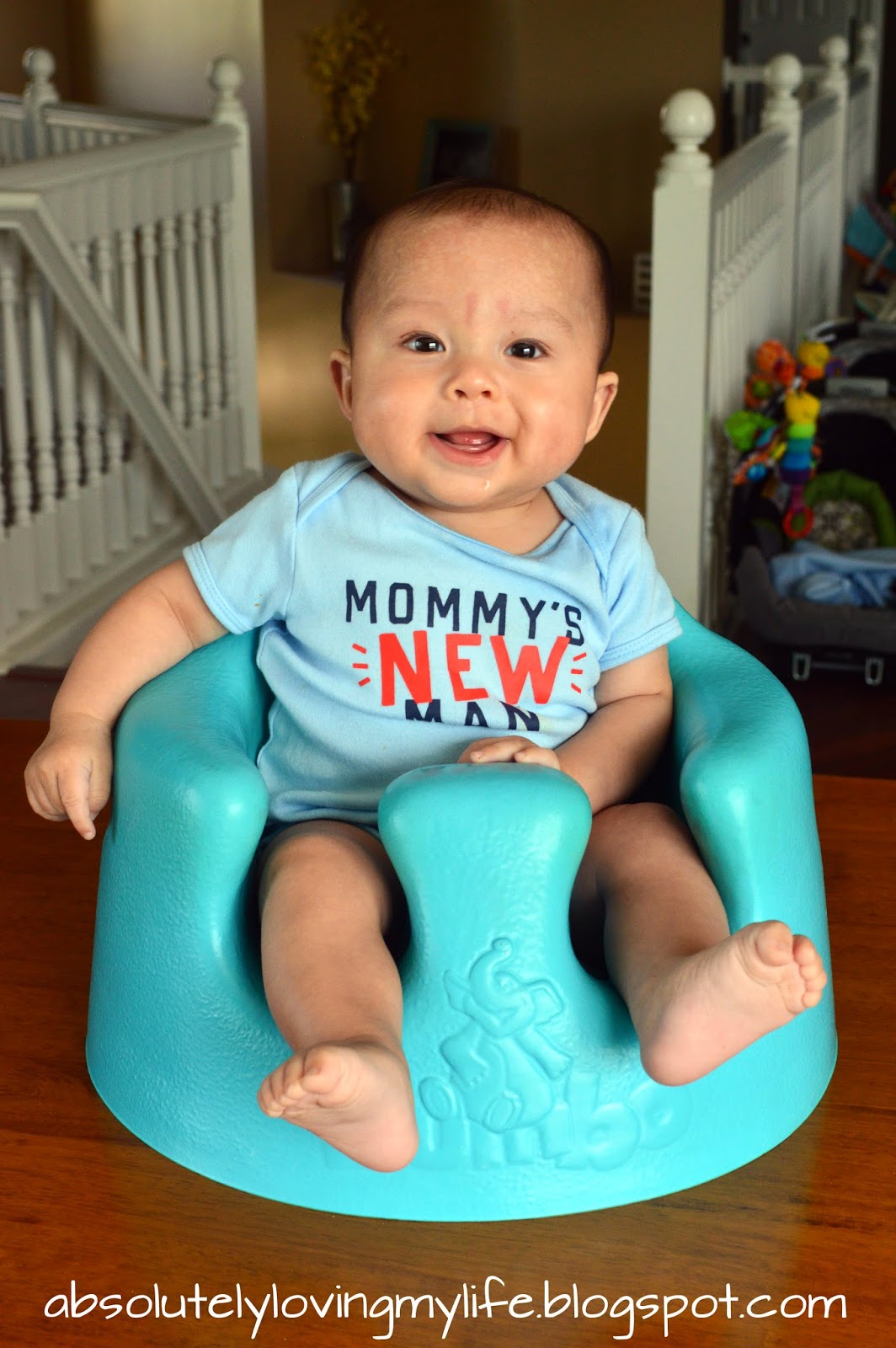 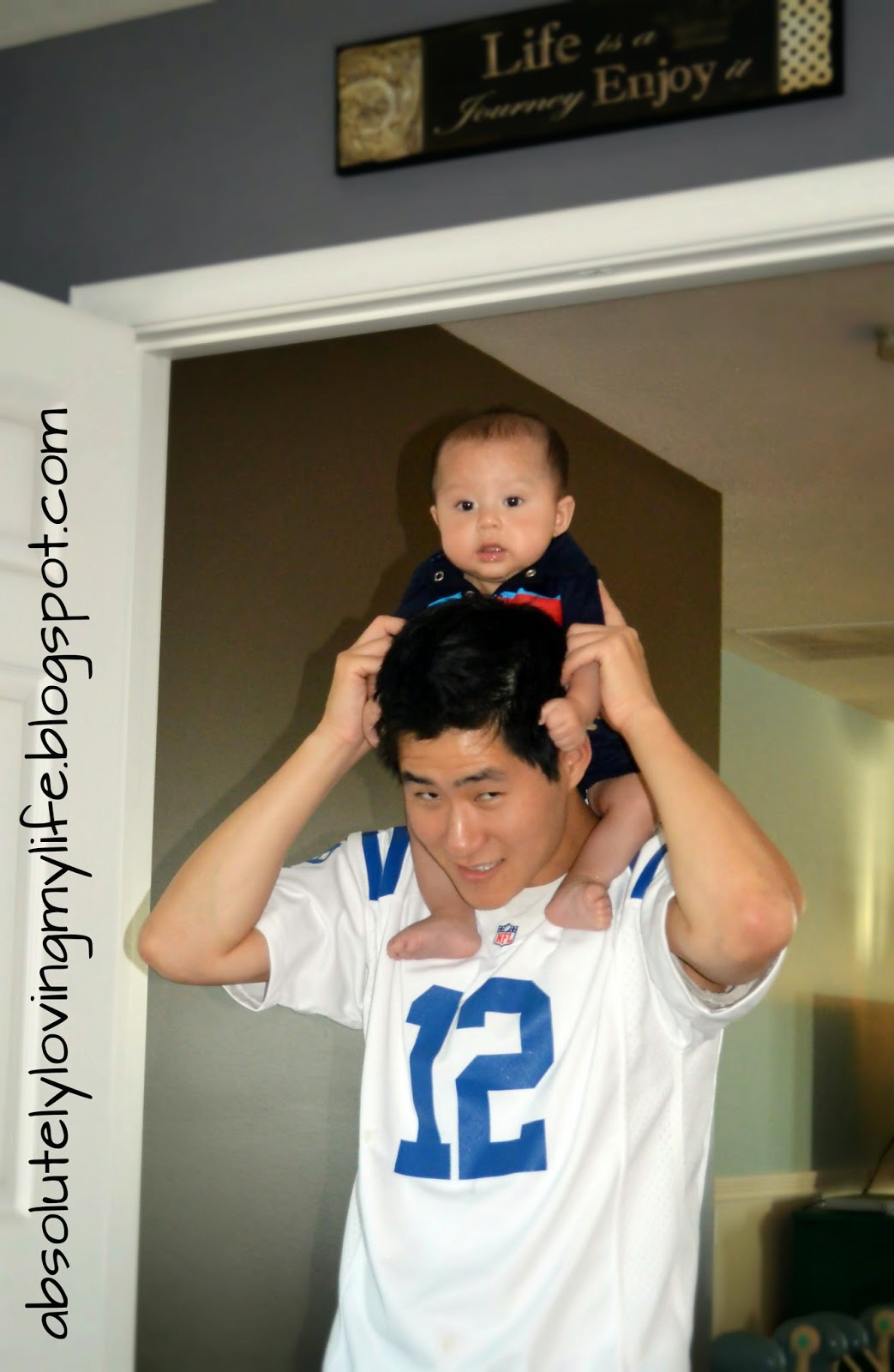 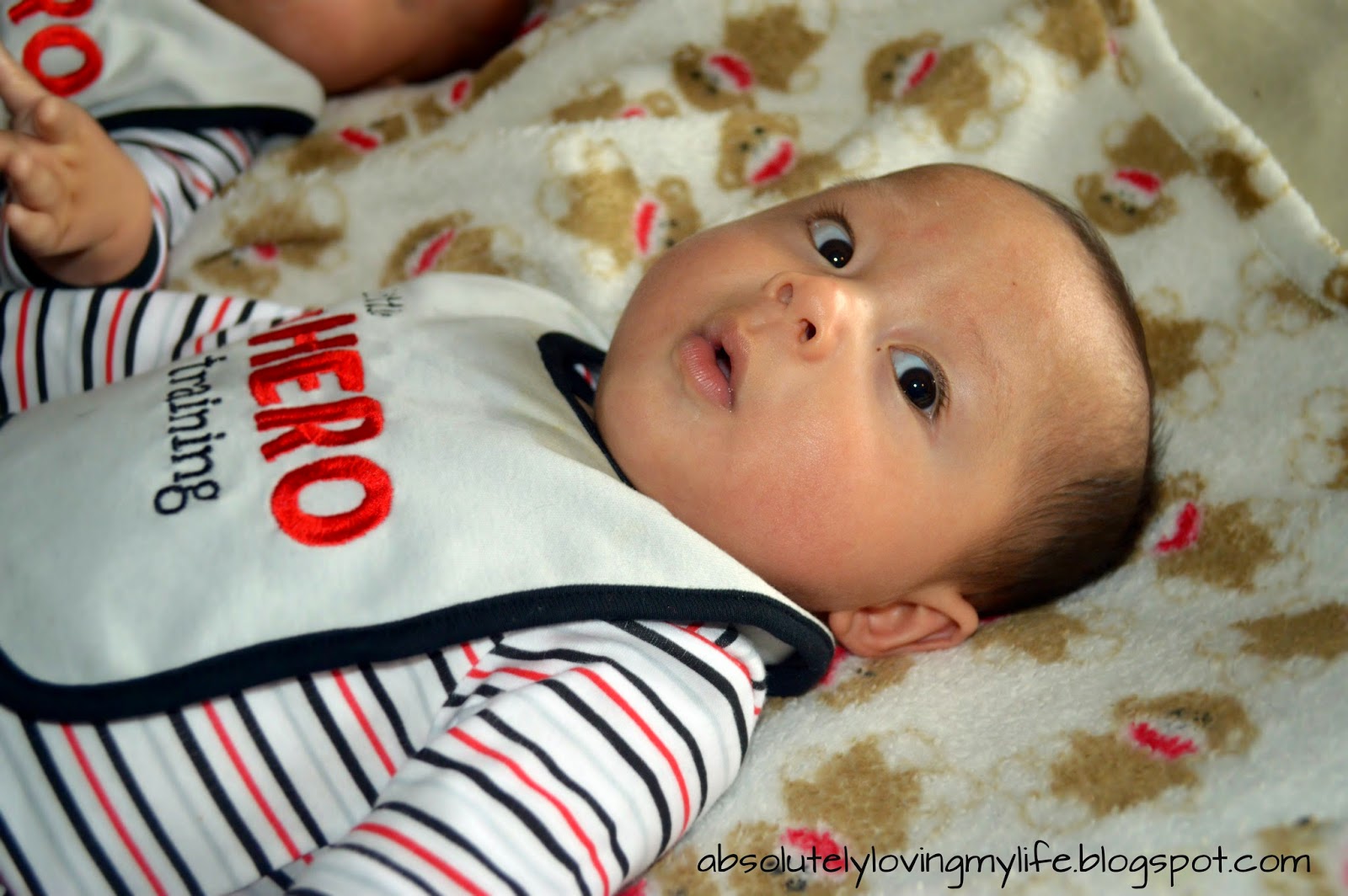 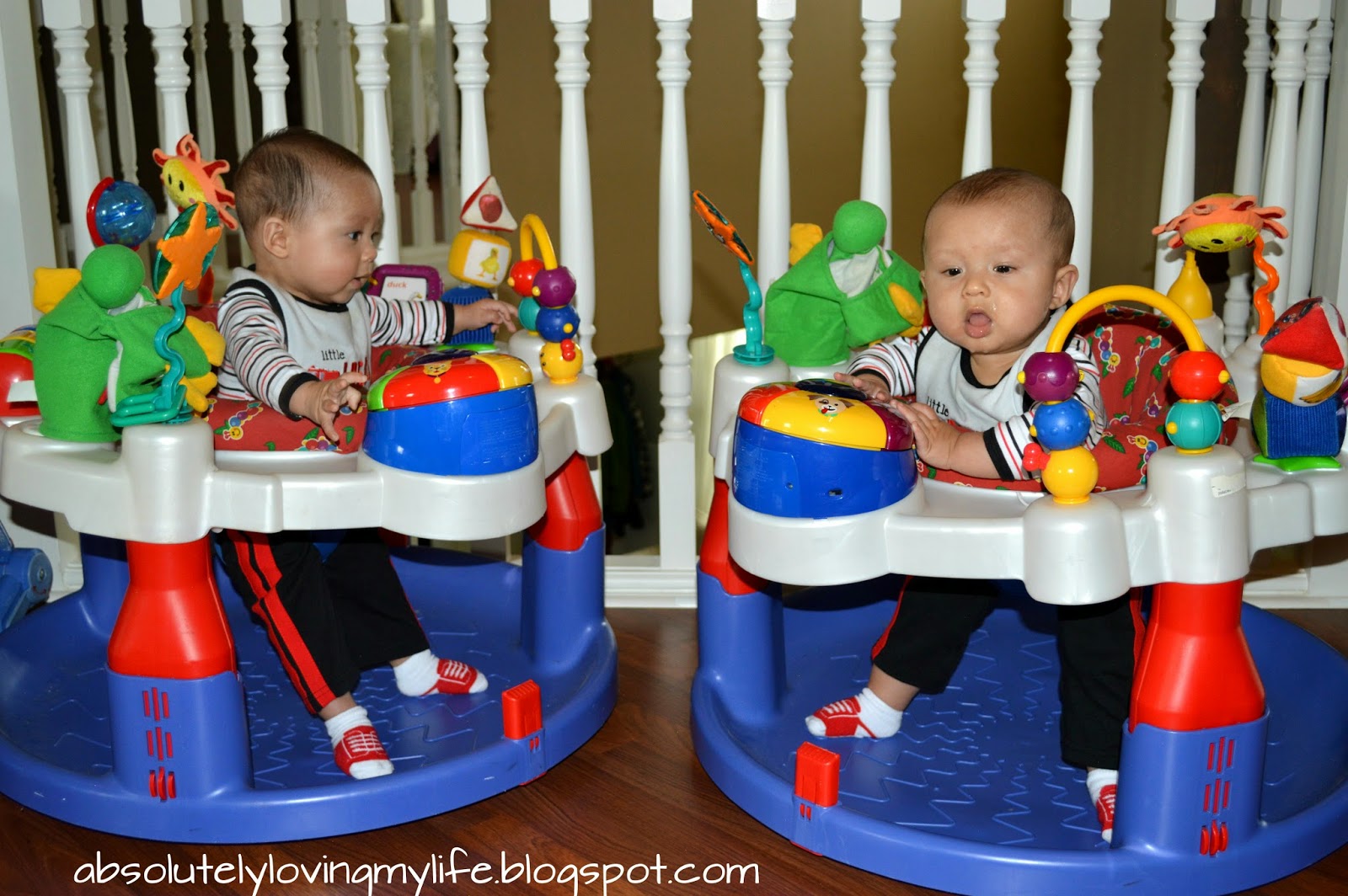 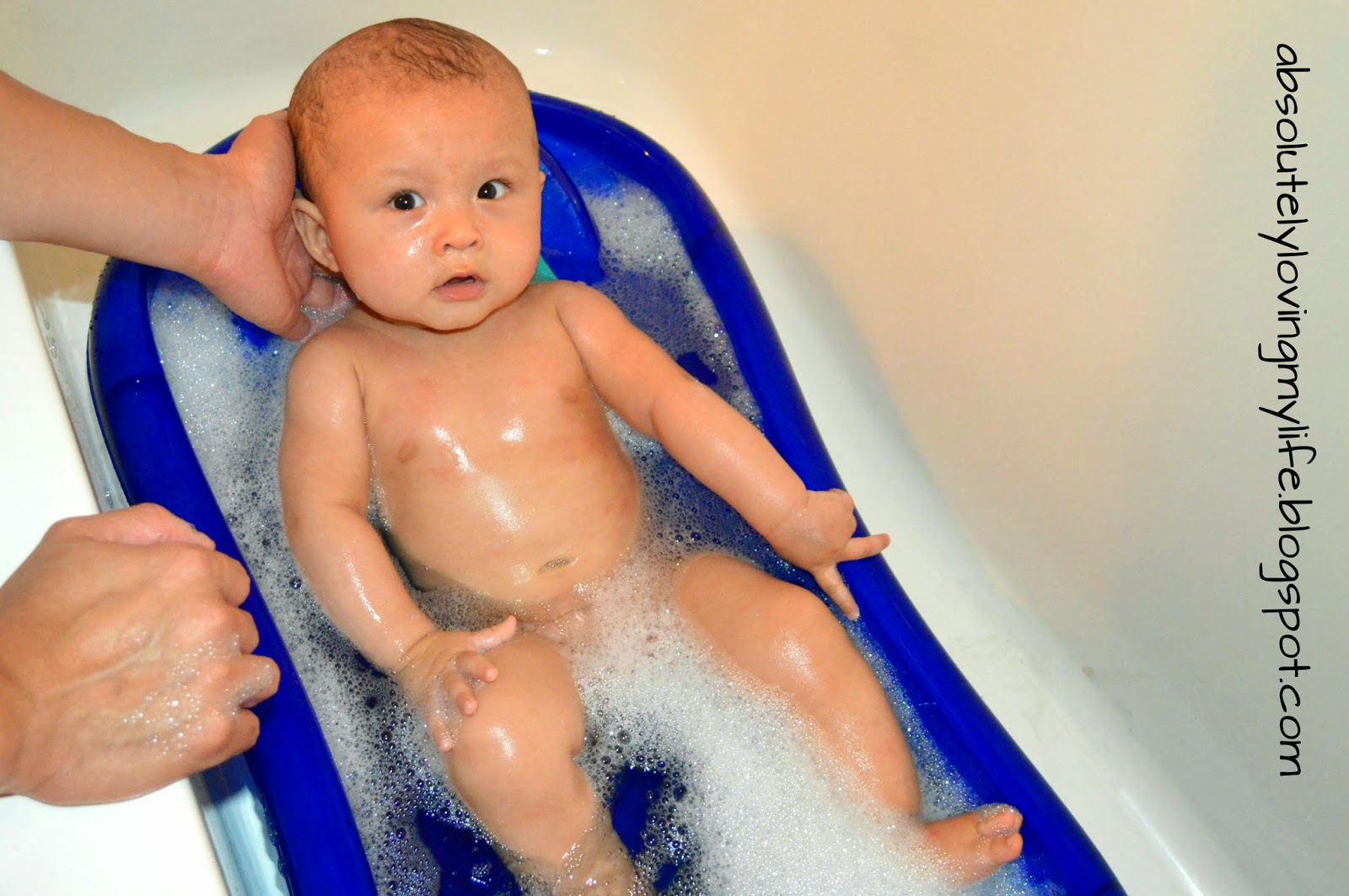 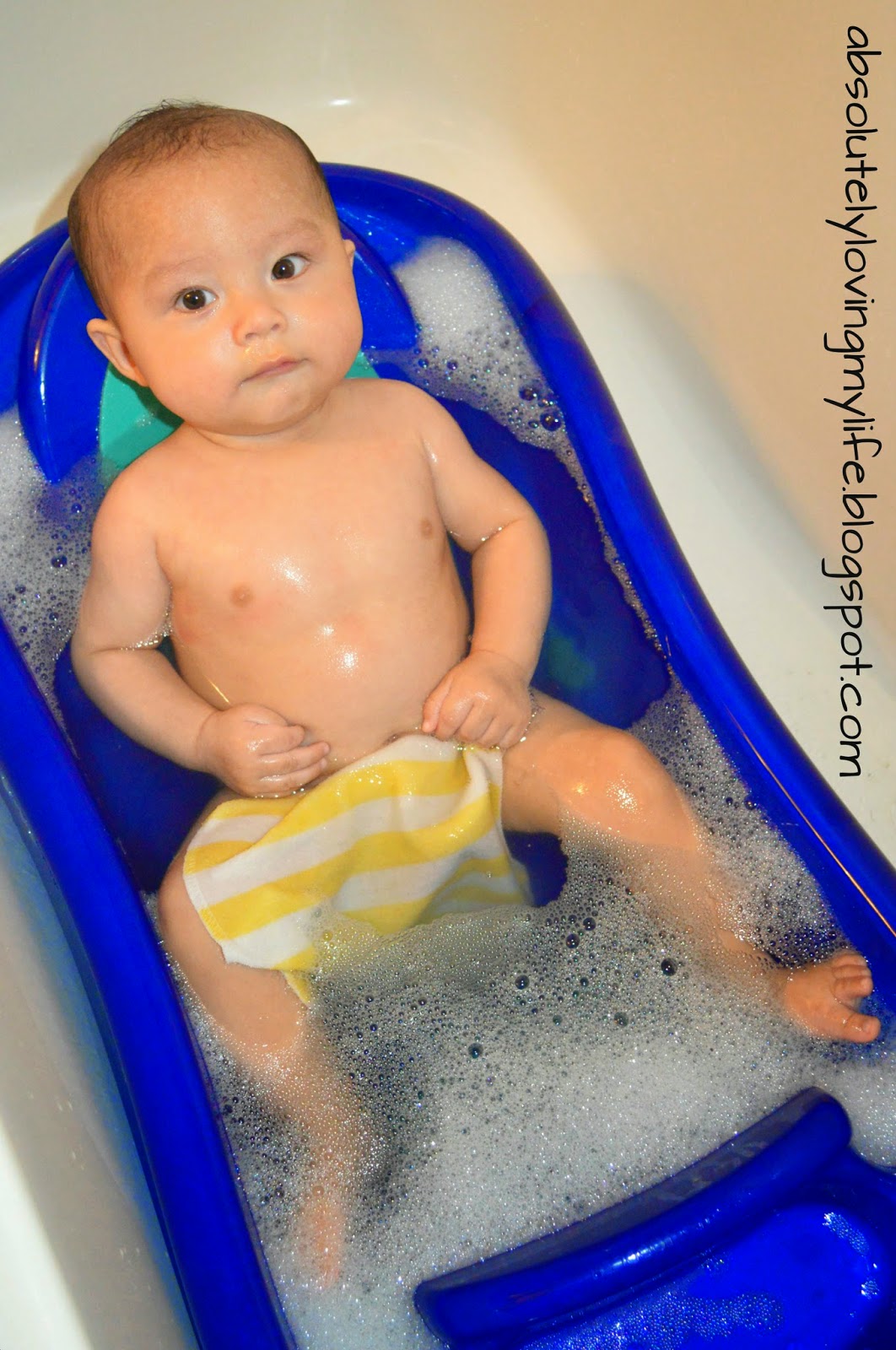 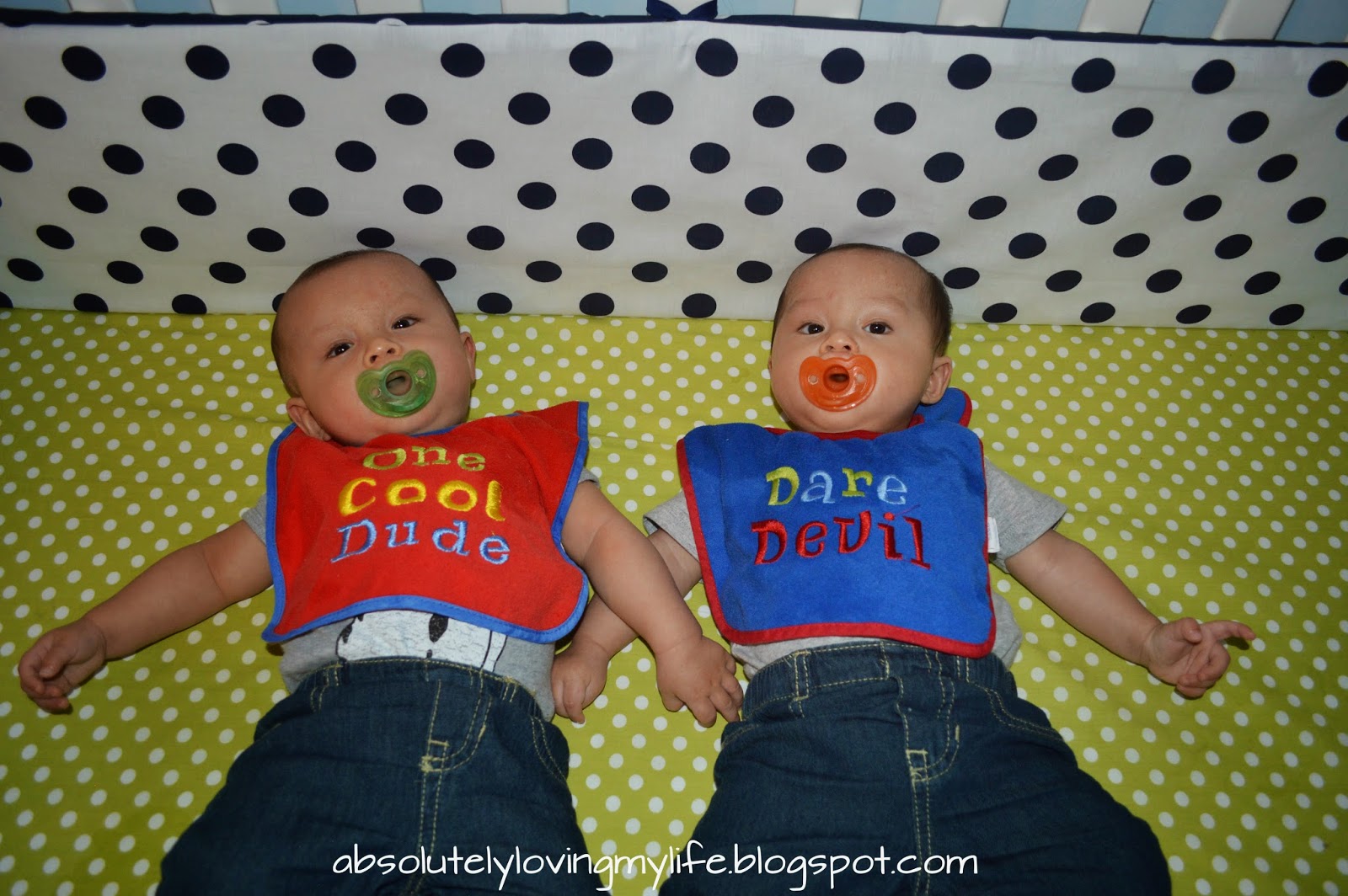 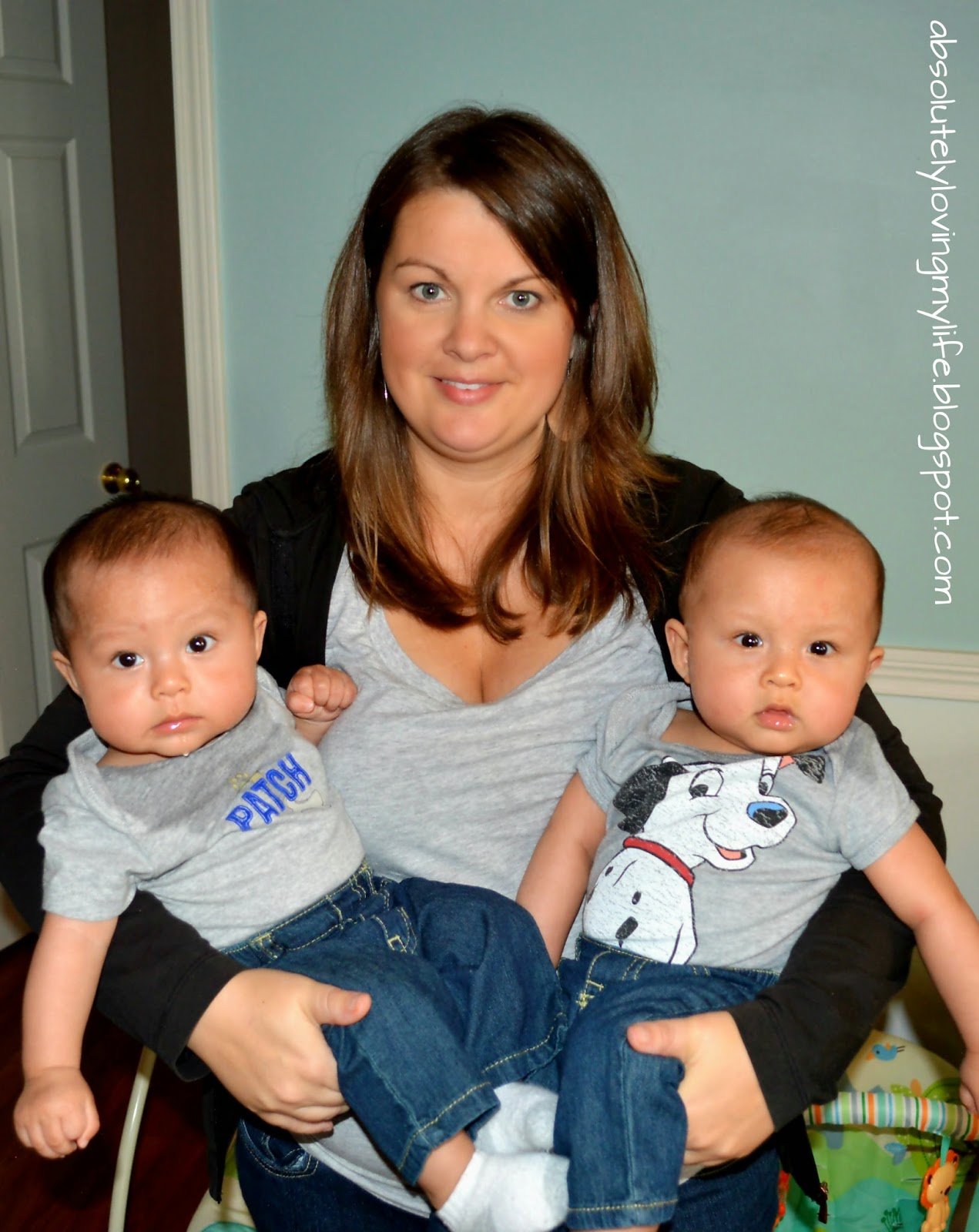 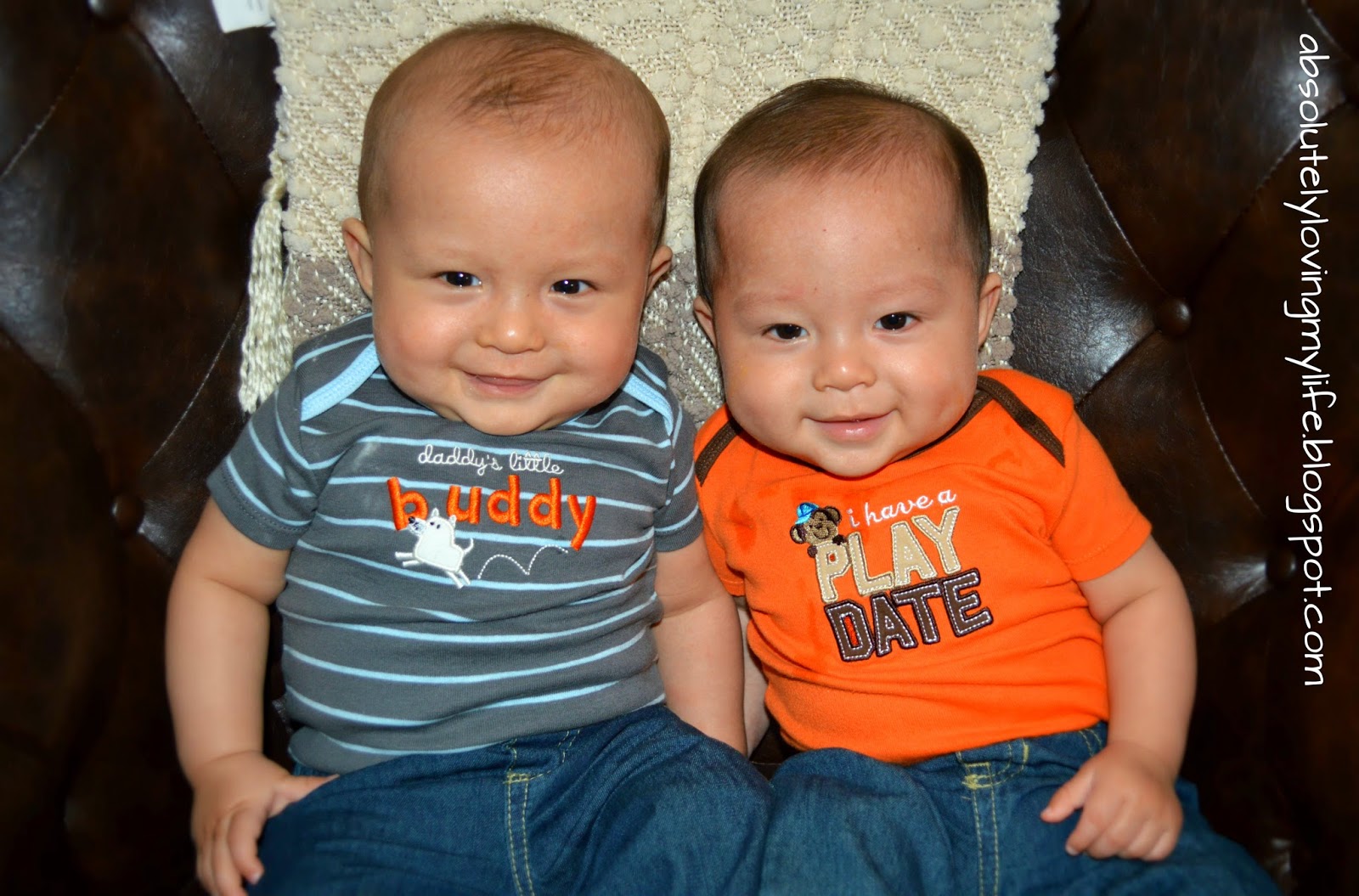 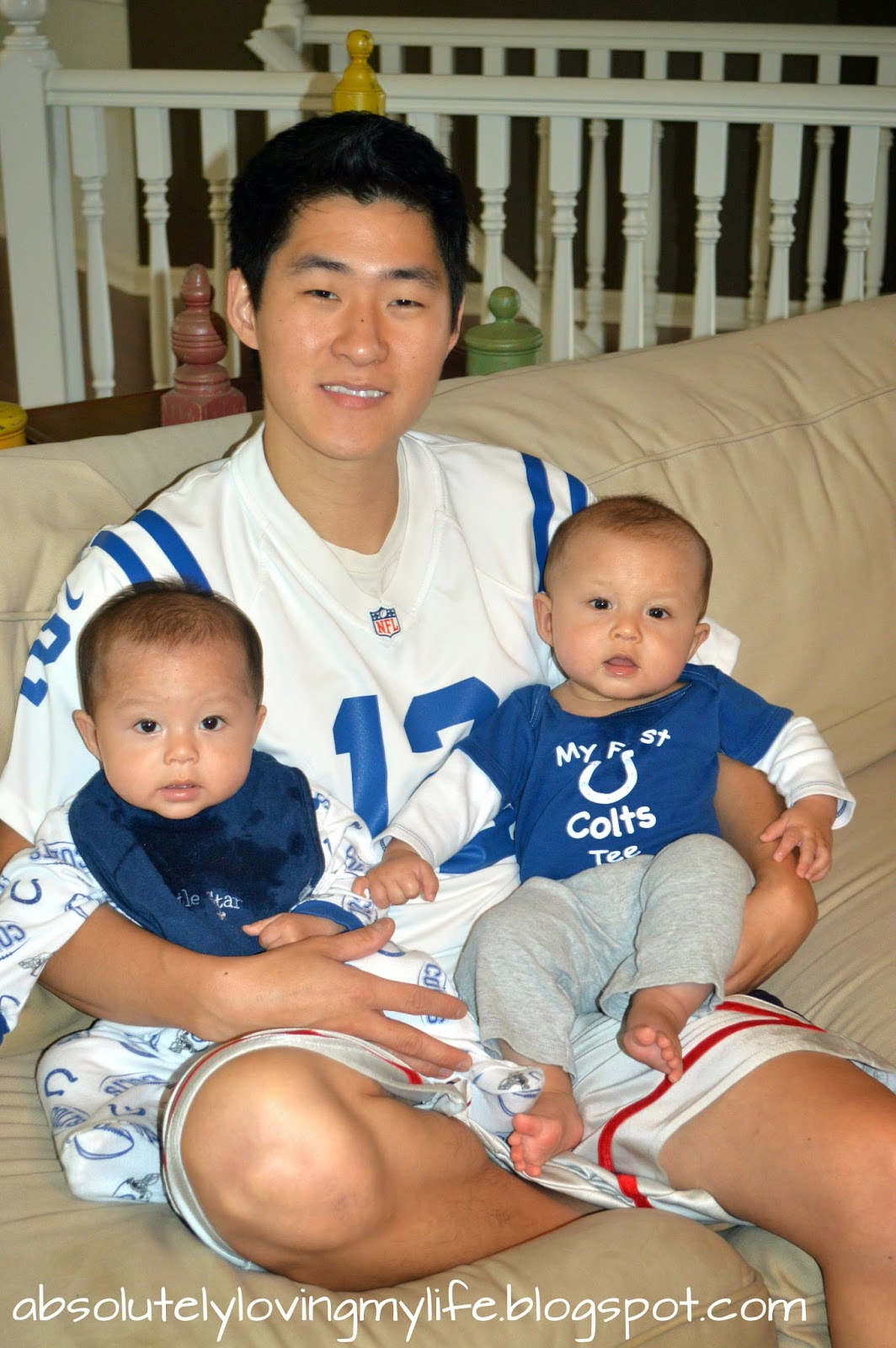