The NCAA Tournament and My Marriage 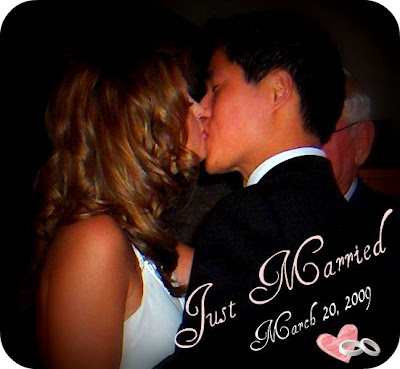 Two years ago I married the most wonderful man in the world ~ but I also married a basketball fanatic during the same time as the NCAA tournament.  It is a long story about how the date came to be our wedding date.  I will have to share that story with you all sometime, but nonetheless two years ago Matt and I committed ourselves to one another before God, our pastor and pastor’s wife, and our parents…..and technically one of my former students who happened to be in the church building at the time we got married, but again ~ that is a story for a different time.   Anyway, we got married on a Friday night, and we spent the weekend at Stone Bridge Inn.  It is a charming, romantic inn in .  I will share more about this enchanting place with you later.  I remember naively thinking that we were going to spend the weekend lost in our love, and to my surprise I didn’t marry a leading actor in a romantic comedy…..I married a MAN!  My wonderful husband not only wanted to spend the weekend with me, but with the TV. and the many basketball games that were occurring that weekend.  I couldn’t believe it!  This led to our very first fight after being married for all of two hours.  Basketball became an issue that year for us, but being newly weds we quickly made up, and it didn’t come up again until……our one year anniversary.
Yeah that’s right.  I’m seriously not kidding.  After nearly a wonderful year of marriage I learned in January of 2010 that Matt was taking a four day weekend on the weekend of our anniversary.  Naturally, I thought he was planning a surprise romantic getaway for our anniversary even though I never hinted that I wanted him to do such a thing.  Again, I was very naive in that first year of marriage.  Not too long before our anniversary I learned that Matt wasn’t planning a surprise getaway for us; he was taking a four day weekend for the basketball tournament!  Apparently he did that every year, but since we only dated for three months before we got married, I didn’t know that.  I was really hurt that he didn’t make any plans for our one year anniversary.  In his defense, I never communicated that I wanted him to make plans; I just assumed that he would.  In his mind we were saving up money for a down payment on a new house, so he was doing a good thing by not spending money.  We had a lot to learn about communication in our first year of marriage, however, once I communicated that I wanted to get away for the weekend, he did not hesitate to quickly make plans for our anniversary weekend.
This year, we have the communication thing down!  Matt has completely learned that my love language is quality time.  And do you know how he knows that?  He knows that, because I clearly told him.  It’s amazing what communication does.  This year Matt made plans to go back to that inn we stayed at on our wedding night.  He also planned a wonderful day in for me.  He took the time to think about what I would want to do ~ things like the city market, an Italian bistro and a trip to Ikea.  I have had a wonderful day with my husband, and right now we are watching a relaxing game of…. vs. .  That’s right you heard me ~ we’re watching basketball.  But there is one big difference this year ~ it was my idea to order a pizza and watch the game instead of going out to dinner.  You see, Matt has done so much for me this weekend without even thinking of himself,  the least I could do was watch the local Bulldogs with him ~ although I did get a little bored and began blogging while “watching” the game.  The bottom line is that when he thinks of me and my needs and wants, it makes it easy for me to do the same thing for him.  I am so thankful for him.  God gave me a wonderful gift when he brought him into my life.  It’s only been two years of marriage, and I am looking forward to many many more. 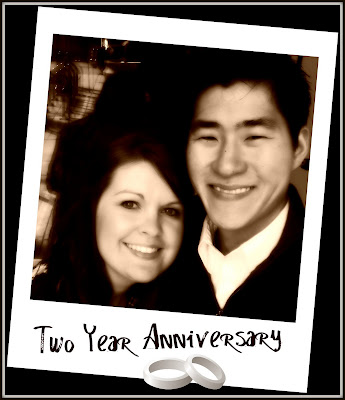